For the 2022 edition, the Annecy International Animation Film Festival received more than 3,000 films from a hundred countries.

The Annecy 2022 Official Selection is carried out by the Artistic Director, Marcel Jean, with the Festival’s Films & Programme Planning team, Laurent Million, Yves Nougarède and Sébastien Sperer as well as: 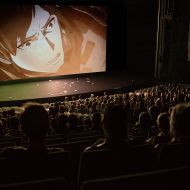 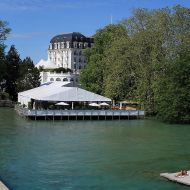 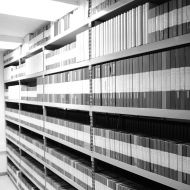